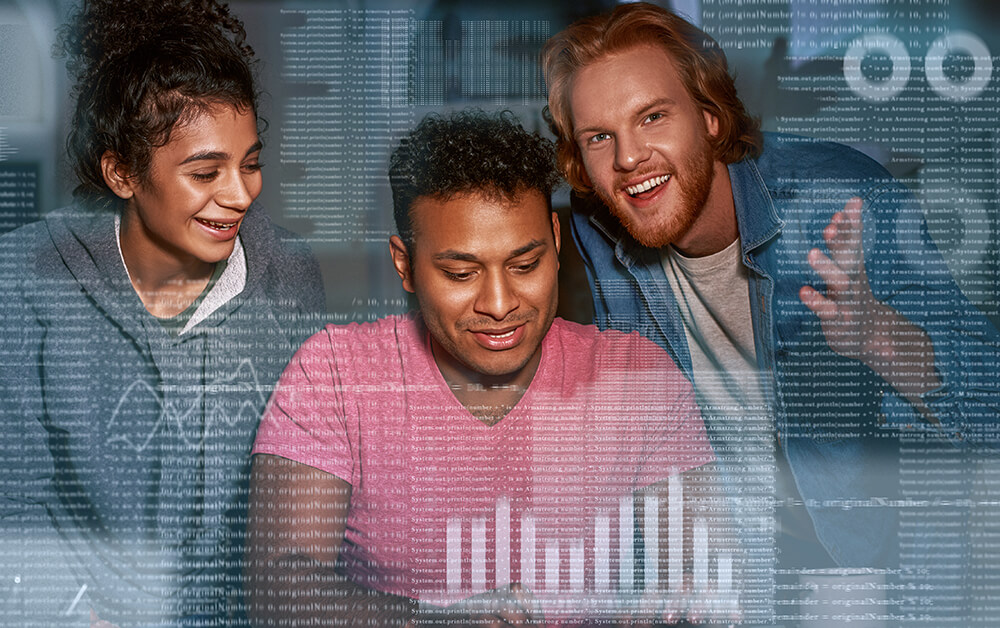 It’s been a couple weeks since BizTalk360 version 8.6 has been released, but no official release notes were posted. Hereby I’ve gathered some key points of the new functionalities in BizTalk360 version 8.6 On the site of BizTalk360, you can see multiple video’s of the new features of BizTalk360. BizTalk reporting The most important feature of version 8.6 is definitely BizTalk reporting. This new feature (which has been in development for a couple releases), allows you to gather the metric data from your BizTalk environment. Reports are based on widgets, thus making them very easy to use. A couple of examples are:

Oh and a cool part of it, you can receive a mail with the PDF report attached to it. Or maybe send it to Microsoft Teams? 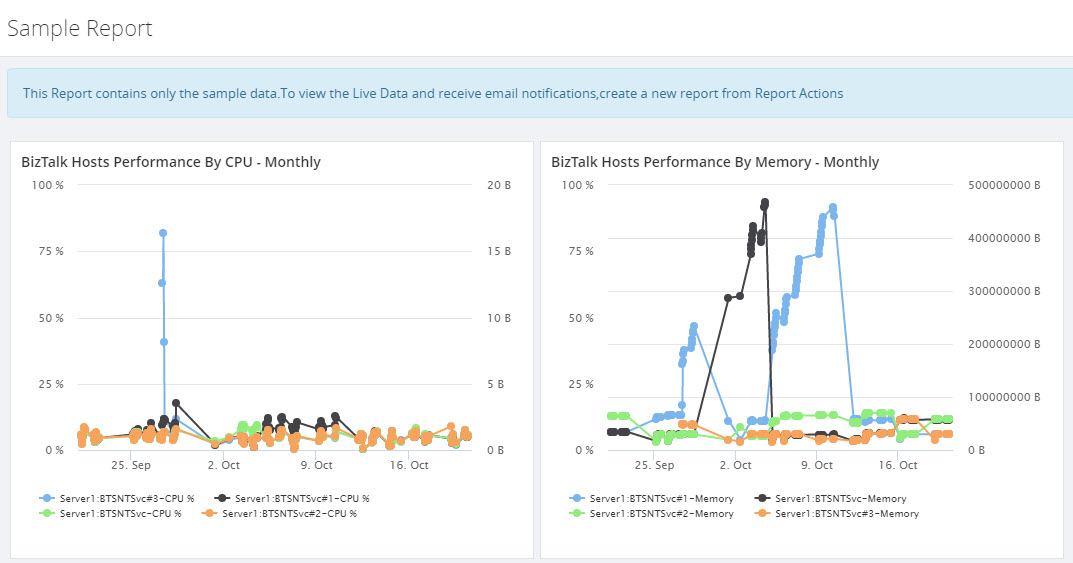 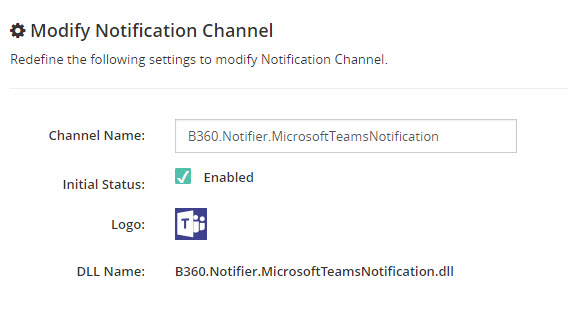 Data Monitoring improvements Now, the data monitoring can span multiple days. Previously, it was limited to only 1 day. Event log data monitoring The whole concept of event log monitoring has been adjusted in BizTalk360 8.6. It now works the same as the advanced data monitoring. It is now possible to monitor different logs for multiple servers combining different event types. And of course the information is covered in the data monitoring dashboard. BizTalk360 wrote a good blog about using the Advanced Event Viewer (AEV). Definitely take your time reading it. 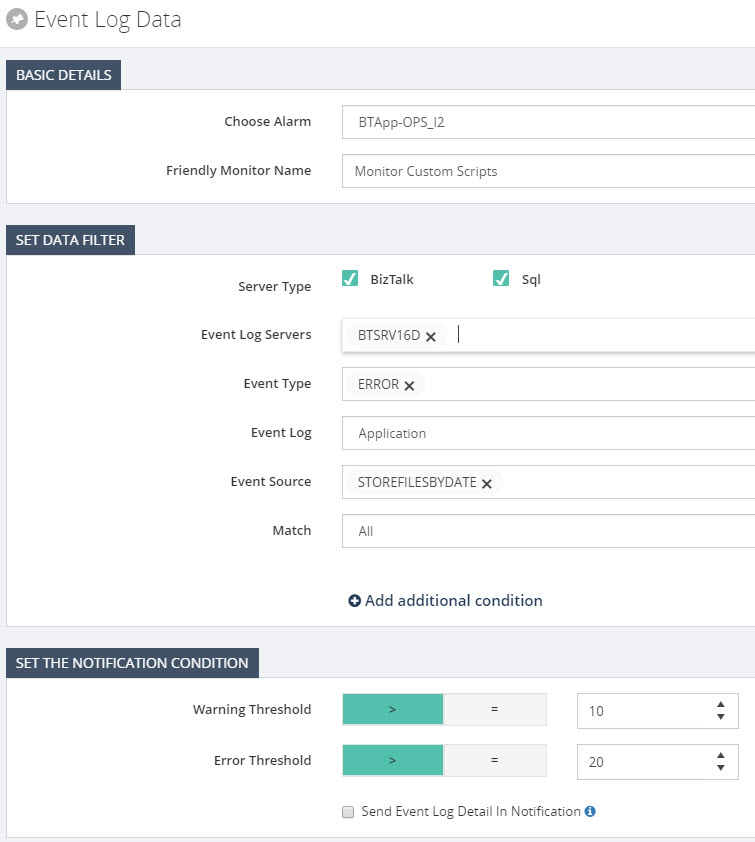 Note: the old event log concept will likely be removed in future versions.