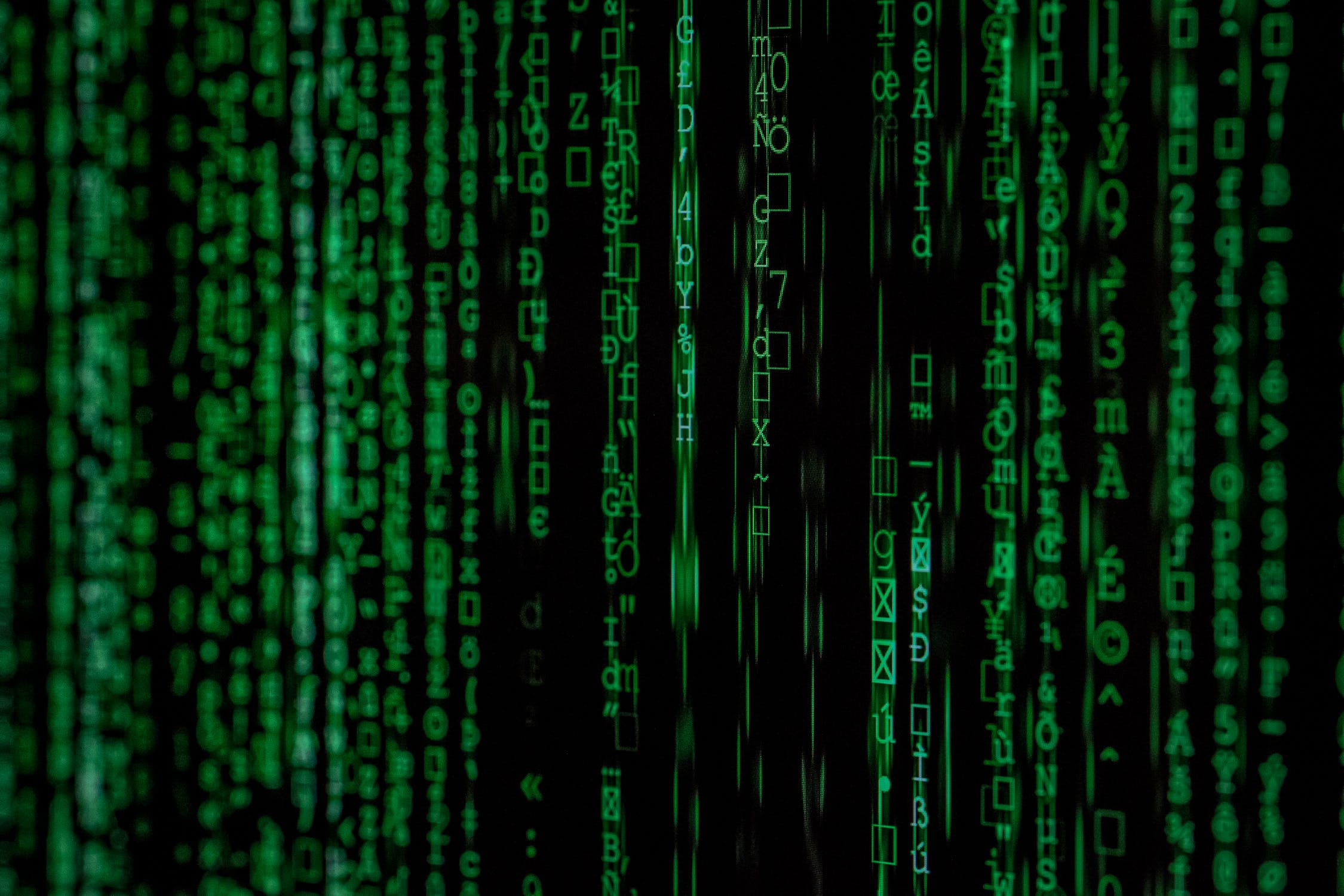 The opportunities that Microsoft offers 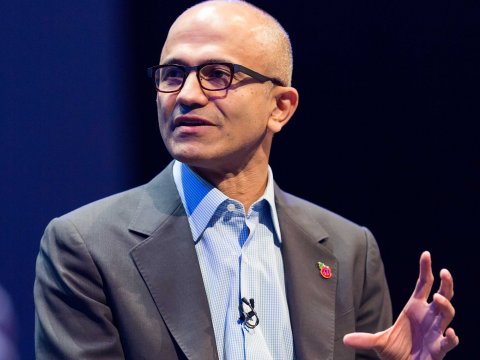 Lots of topics have been discussed during the last few days and this includes the opportunity that Microsoft offers to businesses. The CEO of Microsoft, Satya Nadella, shared during the event that the company and their reliable partners are capable of helping people transform digitally. As a result, companies would be given a chance to achieve further growth that will allow them to make an impact not only in the communities in the local area but in the whole world as well. In addition to that, Satya has also given the attendees and idea on the overall strategy and direction that the company is taking as well as the new products and technologies that they are offering for businesses and their partners. Satya announced Microsoft 365, a license bundle of Office 365, Windows 10, enterprise mobility and security.

A while ago LinkedIn was acquired by Microsoft, and now has deep integration with Dynamics as result. The products Microsoft relationship sales and Dynamics 365 for talent were added. As last announcement he said that Azure Stack is now made available. It becomes clear again that Microsoft points its arrows towards Cloud. 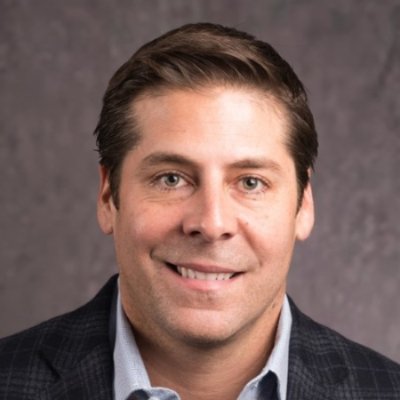 On the other hand, Ron Huddleston, CVP One Commercial Partner at Microsoft has also talked during his Microsoft Inspire keynote about the opportunities that are available to their partners. According to him, the program will work on 3 areas – Build-with, Go to market and Sell with. He said that their partner development professionals are there to provide their partners support when it comes to building their practice, IP and their capabilities. They would also receive support from the company’s specialist and technical resources. Not only that, they also have a team comprised of marketing experts to help bring their partner’s product in the market and channel managers who are there to connect the right partner solution to the right customer and most especially, at the right time.

During Microsoft Inspire, Microsoft has also discussed their vision for industry solutions and business applications. As we already know, Microsoft has been a company who is offering a wide range of solutions that helps companies become more efficient. They have introduced to the attendees of the event ways on how Microsoft can help them empower their employees, transform their products, optimize their operations and most especially, change the way they engage with their customers. After all, the things mentioned before are the keys towards companies attaining success that they have always wanted to have. So, it would indeed be safe to say that the event has paved way for businesses to learn how they can improve the way that they do business, allowing them to step up in the game.

They have also introduced the new offerings from Azure that helps their partners grow their business. Some of the new offerings that were mentioned during Microsoft Inspire are the Azure Stack systems and Managed Applications. Apart from that, there are also upgrades when it comes to the Azure SQL Data Warehouse’s computing power. During the Microsoft Inspire keynote, information about the Microsoft 365 descriptions were also announced. The main goal of this is to provide a full solution to their customers when it comes to productivity, security, management and OS. In addition to that, it is mainly focused on large organizations since they already have the Microsoft 365 Business for small to medium sized businesses. The new offering from Microsoft is said to be available in the market starting on August 1 this year. Through it, people can now work with touch and voice in a natural way for it is backed by tools that utilizes machine learning and artificial intelligence.

The company has also pinpointed again that Microsoft Azure is capable of creating new business opportunities and empower organizations. In fact, according to the company, Azure now operate in more than 140 countries in different parts of the world and so, just imagine how many people and businesses have benefited from it. Also, as compared to other cloud providers, there is no denying in the fact that it has more certifications.

Julie White, the Corporate Vice President of the company discussed during the Microsoft Inspire the future around Azure. In the event, it was also discussed how fast the Cloud industry has grown and the fact that there are still a lot of things that can be done with it. On the other hand, as seen on the PowerPoint presentation prepared, trusted sources have also noticed how fast the cloud services of Microsoft is as compared to Amazon and Google, which is already far left behind. Even analysts are certain that Microsoft will beat AWS in 5 years’ time.

Microsoft has also tackled issues involving customers and the best ways to address those issues. Some of the issues that they have discussed are about connectivity, security and scalability. In addition to that, the company has also emphasized how important it is for a company to be able to differentiate their offerings from their competitors. Nevertheless, the company said that it is very much possible for a company to achieve that through the Microsoft IoT portfolio. In fact, the company offers a wide range of solutions including Dynamics, Advanced Analytics, Windows IoT and so much more. With companies realizing the value of these solutions, nothing can stop them from providing a great service to their customers.

To sum it up, the Microsoft Inspire event held in Washington gathers thousands of partners from the different parts of the world to spend a week of networking. On the other hand, the event is not only about networking but it is also about discussing ways on how one can increase the profits that they are making and how one can take their business to new heights. This is probably the main reason why it is an event that a lot of people have been looking forward to every year.